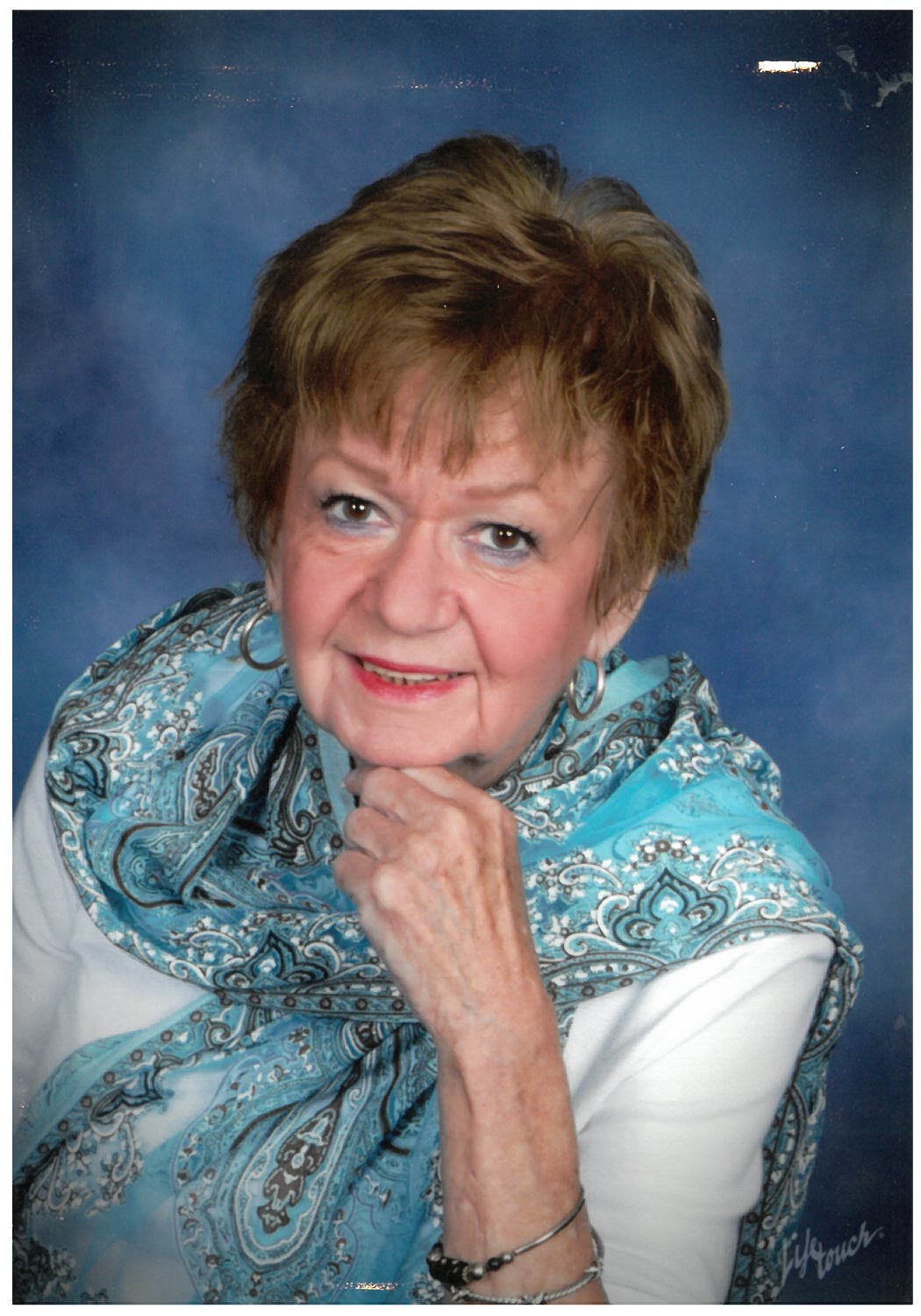 The eldest daughter of Anthony and Mary Wojdyla Kostka, Toni was born on October 26, 1940, in Weirton WV.

She was preceded in death by her parents; husband Richard H. Traeger on January 10th, 2007; younger brother Marion (Mun) Kostka on August 16th, 2021, and grandparents John and Sophie Wojdyla and Joseph and Mary Kostka.

After graduating from Steubenville Catholic Central High School in 1958, Toni moved to New York, NY to attend Grace Downs Airline School. She was then hired as a flight attendant for Mohawk Airlines for two years. She retired as a US Airways reservationist after 30 years. Most recently, she worked for the Finger Lakes Travel Association on the New York State Thruway.

In 2000, Toni and her husband Richard moved to Weirton, WV. After Richard’s passing, she moved to Baldwinsville, NY.

Toni was a member of Saint Stephens Church in Phoenix, NY and enjoyed volunteering at and attending the church’s Summer Strawberry Festival. She was always on the move and regularly went on outings with friends. She spent winters in Saint Pete Beach, FL.

Her funeral Mass will follow at the church at 10:30 AM.

Memorial contributions may be made to Saint Jude’s Research Hospital.

The funeral will be live streamed on the Sacred Heart of Mary Weirton Facebook Page.