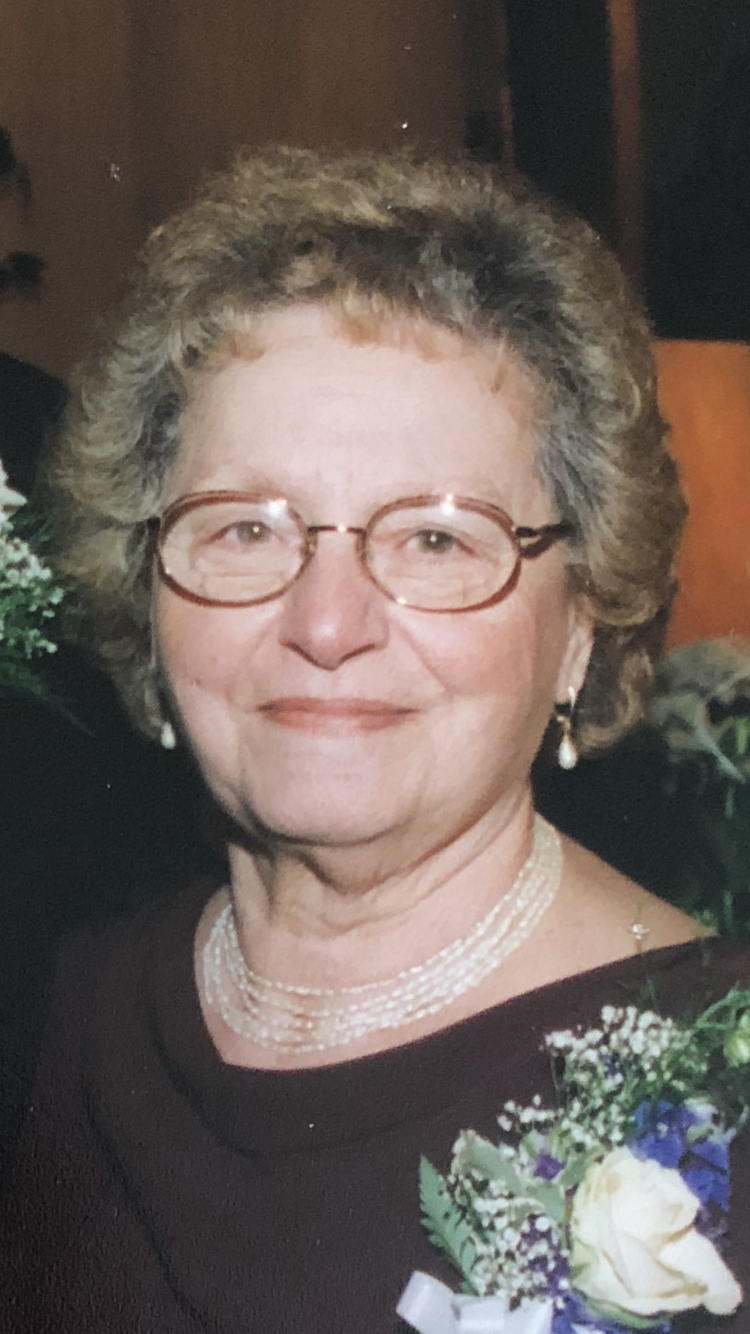 Dorothy Petrovich, 96, passed away on September 22, 2022.
Dorothy was born on January 30, 1926, in Follansbee, WV, one of three children born to Michael and Adeline DiPasquale D’Allessandro.
On September 2, 1945, Dorothy married Eli Petrovich. They were blessed with two children.
Sadly, Eli passed away on May 18, 1982, and their son Michael passed away on May 17, 2017
Dorothy was best known for her cooking, making sure everyone had enough to eat, and preparing many meals at home, and at her church, Saint Nicholas Orthodox. She would do anything for anybody, exercising her faith every day of her life. She made her family her priority, protecting them and making sure they had everything they needed, she adored her grandchildren.
In addition to her parents her husband, and her son, Michael Robert Petrovich, Sr., Dorothy was preceded in death by her brother, Patsy D’Alessandro, and her sister, Kathryn Orsini.
Dorothy will be remembered with love by her daughter, Helen Petrovich; her daughter-in-law, Janice Petrovich; her grandchildren, Amy (Dan) Rovira, Chris (Heather) Petrovich, Michael (Jennifer) Petrovich Jr., Michelle (Chad) Rockhold, Joseph (Courtney) Petrovich; her great-grandchildren, Derrick, Taylor, Emily, Gunner, Caleb, Gage Kyler, and Eli.
Visitation will be Sunday 4 PM until the time of Parastas services at 6:30 PM at the Greco- Hertnick Funeral Home, 3219 Main Street Weirton, WV.
Additional visitation will be Monday from 10 AM until the time of funeral liturgy at 11 AM at Saint Nicholas Orthodox Church, Weirton.
Rev. Fr. Andrew Nelko will preside.
Interment will follow at Saint Nicholas Cemetery, Weirton
Memorial contributions may be made to Saint Nicholas Orthodox Church 608 Colliers Way, Weirton, WV 26062