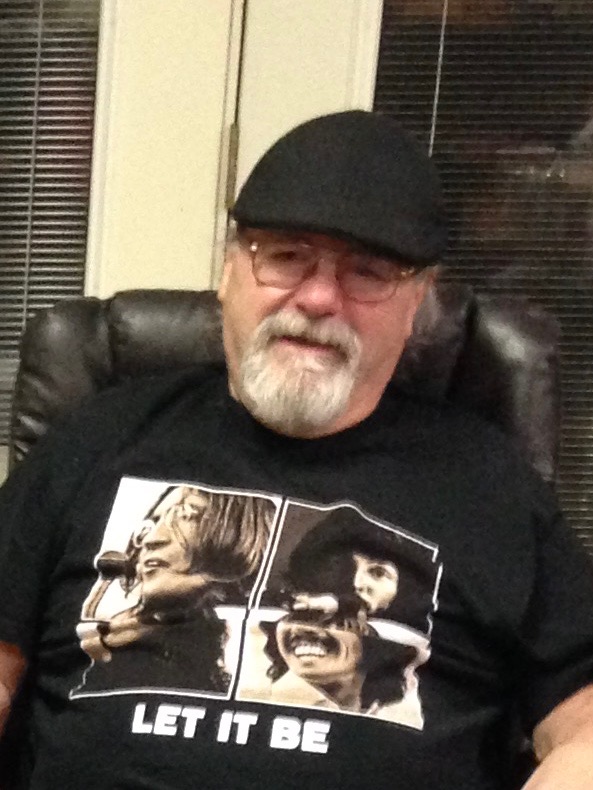 Martin W. Oiler,72, of Colliers passed away on Friday, December 2, 2022, after a brief battle with pancreatic cancer.

Martin was born to Martin and Marjorie Weimer Oiler on Christmas Eve 1949. He graduated from Steubenville Big Red in 1968. After graduation, he served his country with the United States Air Force in active duty for four years.

On June 6, 1969, he married Carol Williams. In their 53 years of marriage, they were blessed with four children, eleven grandchildren and eight great grandchildren.
Sadly, Marty was preceded in death by his parents, his two twin daughters, Michelle McAbee in 2014 and Melanie Jean Silver in 2022, and a granddaughter, Lindsey Freshwater in 2022.

Marty retired from First Energy, where he worked maintenance in the power plant for 30 years.

Marty was a member of the VFW 2716, and a former member of the Colliers Volunteer Fire Department. He was handy around the house and enjoyed having a few beers while watching the Pittsburgh Steelers. In his free time, he enjoyed going to concerts with his wife.

Marty will be remembered as a good dad always and a good husband most of the time.

Visitation will be 5-7 PM Monday at the Greco-Hertnick Funeral Home 3219 Main Street Weirton, where funeral services will be conducted at 7:00 PM on Monday.

Memorial contributions may be made to the Colliers United Methodist Church.