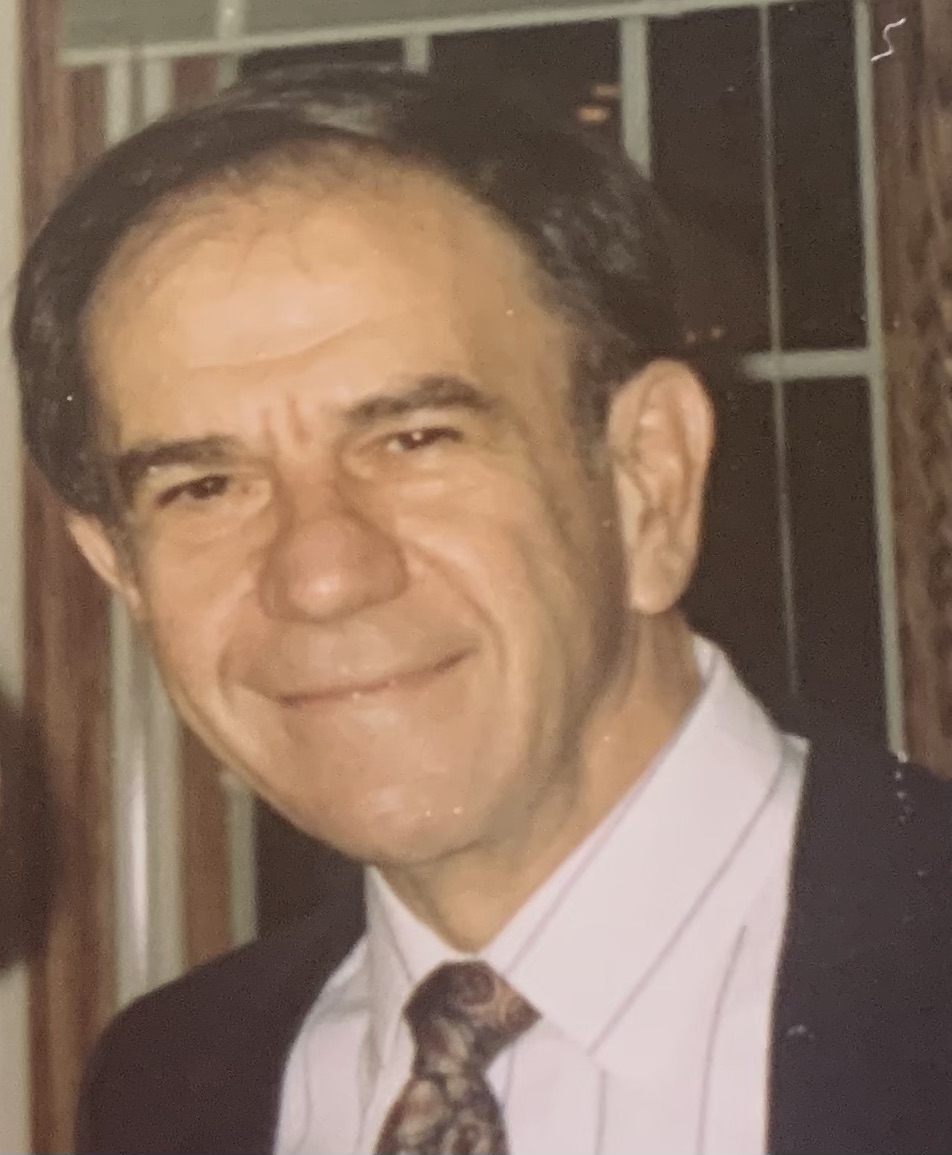 Dr. John (Bert) Umberto Fazi, DDS of Weirton, loving husband, father, and grandfather died on Sunday, October 23, 2022, at his residence with his family by his side. He was ninety years old.

John was the son of Alfredo and Maria Santarelli Fazi.

John was a member of Saint Joseph the Worker Roman Catholic Church and served his country proudly in the United States Army from 1957-1960. He was a member of the 1949 graduating class of Follansbee High School where he was a four-star athlete. He earned his undergraduate in 1953 from the College of Steubenville and proceeded to graduate from the University of Pittsburgh Dental School in 1957 achieving the degree of Doctor of Dental Surgery.

While in the Army, Captain Fazi was stationed in Verona, Italy as a practicing dentist for the enlisted soldiers and commissioned officers. After returning home from the Army, Dr. Fazi was in dental practice in Weirton for over forty years.

John met his soulmate, Sylvia Ferliga while they were students at The College of Steubenville, and they were later married on June 27, 1953.

John’s family describes him as a wonderful man who loved his family and all their accomplishments. His wife Sylvia recalls that while John was practicing in Weirton, “He would whistle while he had patients in his office, and he certainly enjoyed his work.” She also added, “He loved to dance, sing, and listen to Italian Opera.”

With all the joy his family brought to their lives, John and Sylvia were never without extra excitement. They would regularly travel to Lake Garda, Italy, and winter in Lauderdale by the Sea in Florida, and John was always accompanied by his beloved and lovely travel companion Sylvia.

In addition to his parents, John was preceded in death by his loving sisters Lois (Joseph) LaMantia and Edna (Tony) Battista.

Inurnment will take place at the convenience of the family.

Memorial contributions may be made in John’s honor to Franciscan University at franciscan.edu or Saint Joseph the Worker Church, 229 California Ave., Weirton, WV 26062