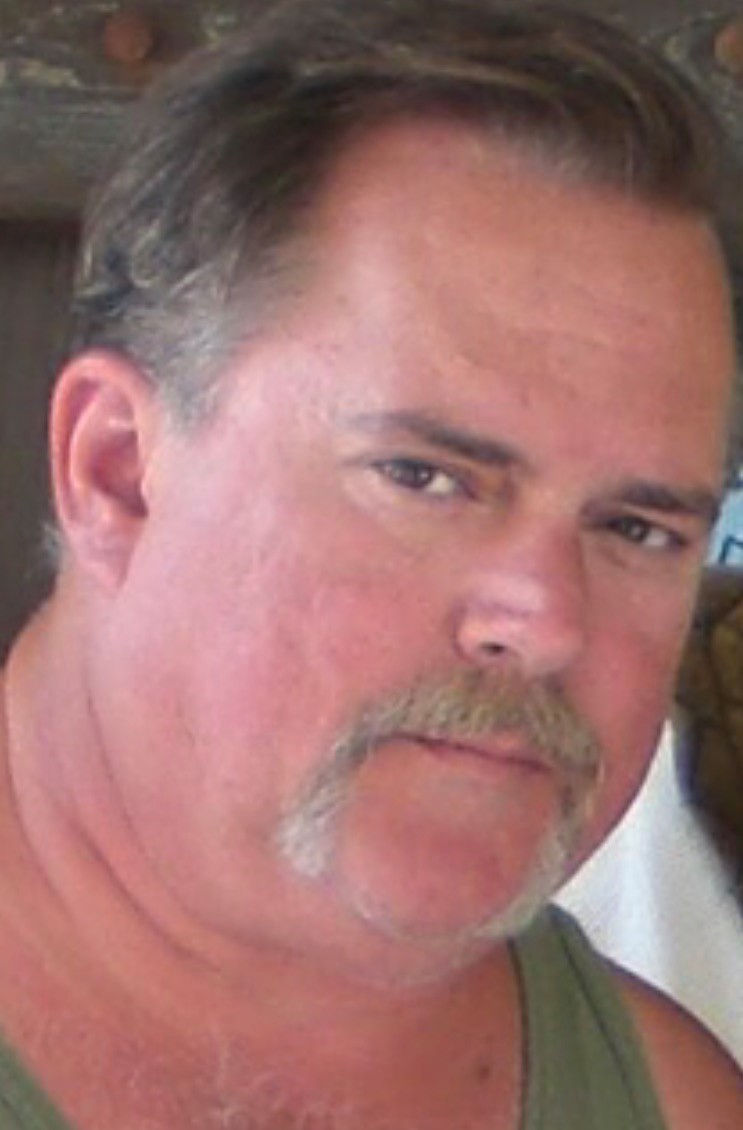 John W. Pastors of Weirton died unexpectedly at home on Thursday, November 3, 2022. He was 69 years old

He was born on February 2, 1953, in Steubenville to William Howard and Marie Andrews Pastors.

John was a Christian by faith, a 1970 graduate of Catholic Central in Steubenville, and was Head of Safety for Wheeling Pittsburgh Steel in Steubenville retiring after thirty-plus years of service.

He never knew a stranger; he would do anything for anyone. John was a very straightforward man, if he liked you, he liked you, end of the story.

John enjoyed the great outdoors, especially fishing, and riding his motorcycle. He was known throughout the area as a very accomplished gunsmith, practicing his craft for over twenty years.

John was preceded in death by his parents, sisters Marie and Sara Mooreland, brothers Merle, William, and James Yocum, and his furry friends at home Shadow his dog, and Fluffy the cat.

John’s request for cremation has been honored.

No services will be conducted at this time.